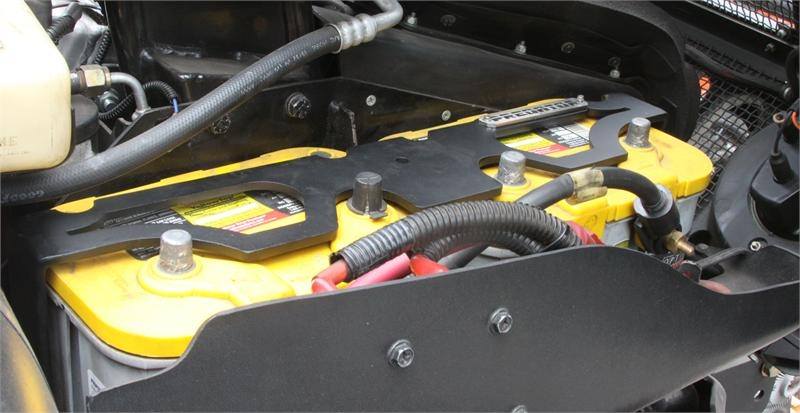 AGM is an acronym that stands for Absorbent Glass Mat battery. These batteries are used in vehicles such as motorcycles and motorboats. They are prone to damage, especially when carelessly handled. This article is here to take you through the tips of maintaining these AGM batteries in order to last longer and produce the best results.

It must be recognized that, however much they need proper maintenance, AGM batteries still boast a lot of advantages over other batteries. For one, these batteries are made in such a way that they charge much faster than the normal batteries. They have also been made to resist the damage from the vibration that is very common with engine-powered vehicles. Some batteries are quite non-adaptive to extreme temperatures, but AGM batteries withstand even the coldest of temperatures.

Key to long-term use of AGM batteries
Like anything else we own, be it our cars or our mobile phones, AGM batteries need maintenance so that they keep you fishing out for longer periods of time than you could ever imagine. Some of us depend on fishing for livelihood, and we would not want the time cut short by mere issues of improper maintenance of their AGM batteries. Maintenance, in this case, would come in the form of how we charge these batteries and how we store them. The following are some of the most important tips:

Do not let your battery to completely run empty. The reason as to why we would often insist on regular charging of AGM before they completely run flat is that eventually, it is going to cause trouble to you. We constantly hear fishermen complain that their chargers no longer sense the batteries, and this is caused by the complete flatness of AGM batteries.

It is also very wise to use the correct type of charger for the specific battery it is recommended for. Manufacturers indicate that a certain charger belongs to a specific battery, but often people use whatever charger they come across, and the damage they do to their batteries escapes their minds. AGM and gel come with varying chargers. However, recent technology has brought us chargers that work for both, but you need to be sure before using it.

A float charger has been recommended for use because it charges the battery with the correct doses. They charge by delivering up to 500-800 miliamperes, and the good thing is that they continually charge your battery until you are good to go. They also are very cheap – instead of purchasing a new, expensive AGM battery, it is wise to buy these float chargers.

Maintenance of your AGM is also very vital. The most common rule is that, of course, you handle your batteries carefully and avoid knocking them about because this can damage them.

Do not expose it to extremely harsh temperatures if possible. Even though they are quite resistant, exposing these batteries to extreme hot temperatures can tamper with their inner mechanisms and basically you will be going to the stores for a new one sooner than you expected.